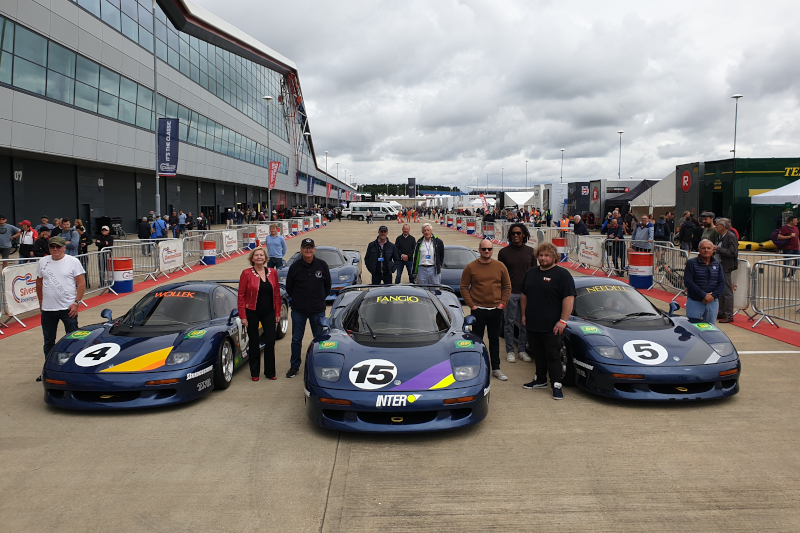 This was a longer term project carried out over two to three years requiring extensive investigations to source Jaguar XJR-15s.

The plan was to bring the cars home and reunite them at Silverstone where they raced in 1991. The whereabouts of the Fangio car, which won the race, was until 6 months prior to this event unknown. The new owners ensured the car was present at the event, where they were joined by the Walkinshaw family, friends, owners and drivers. 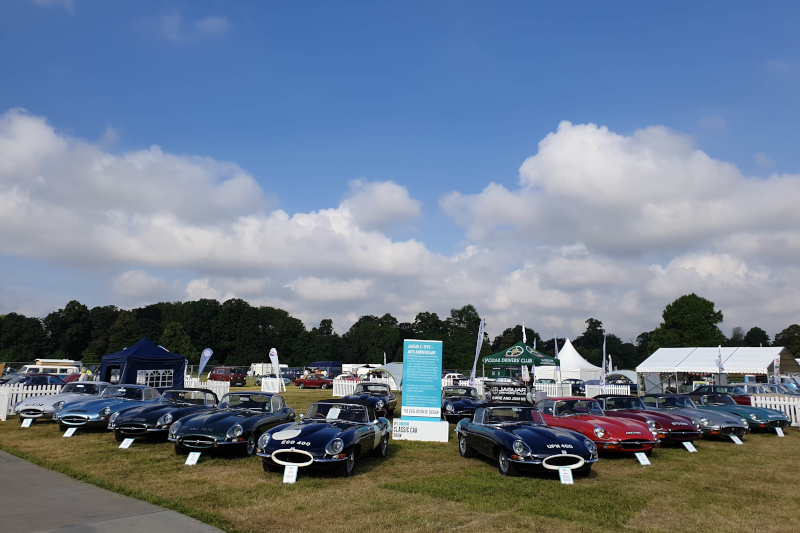 60th anniversary of the Jaguar E-type

To form one of the main central features at the London Classic Car Show, we proposed to create a timeline of E-type Jaguars from the earliest to one of the last.

The timeline was to include one of each series and model with the central two team cars from Tommy Sopwith being re-united for only the second time in 60 years. 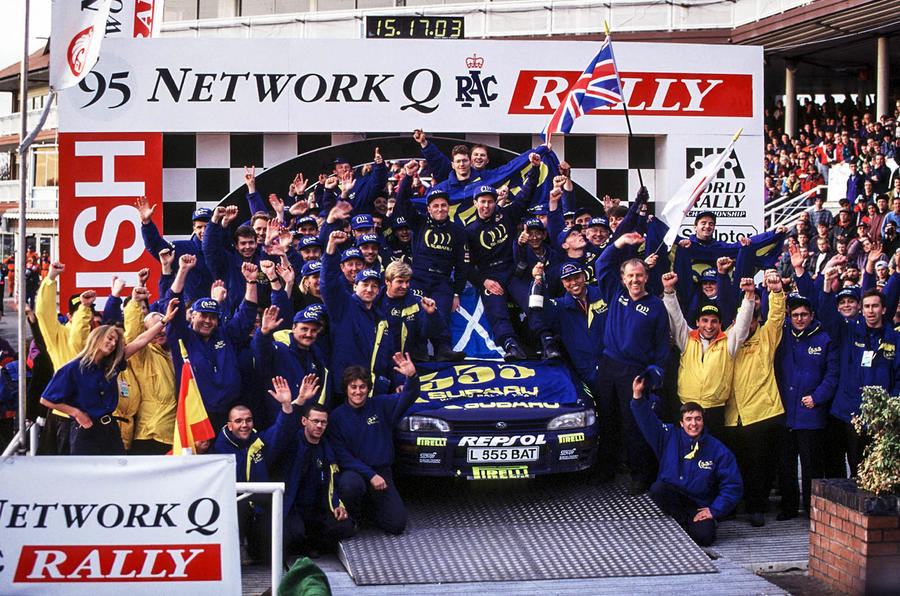 Having been approached by owners of Colin McRae rally cars, we were asked to create an event to celebrate his 1995 World Championship success.

We sourced over 40 cars making it the largest gathering ever. But the pandemic of 2020/21 meant we were never able to be together, so we created a website to showcase his success, a dedicated Facebook page to share memories and worked with WRC and Prodrive to create a week of online events. 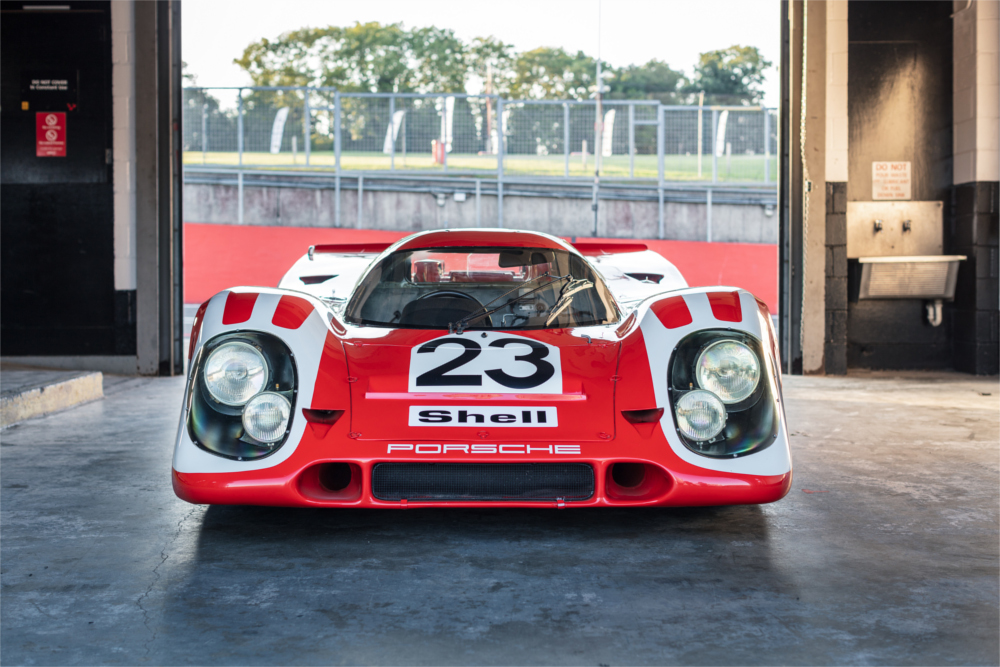 To assemble and showcase Porsche’s racing history from the earliest 356 to the latest 919 Hybrid that broke the Nurburgring record and include the original Porsche 917 Salzberg.